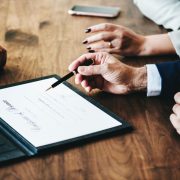 Analysis of the 2018 Amendments to the Company Act (No.1) – “Recognition of Foreign Companies” And “Restrictions on the Terms of Preferred Shares”

The Company Act, an outdated piece of legislation initially tailored for large-scale manufacturers yet currently governing over 700,000 businesses in Taiwan, finally went through a major amendment in 2018 (the “2018 Major Amendment”).  Upon a closer look on reasons behind this amendment, we find lawmakers kept emphasizing the need to “meet up with international standards” for facilitating cross-border trades between foreign and domestic companies. Prior to the 2018 Major Amendment, the business environment in Taiwan was indeed less friendly to foreign investors. A foreign company, whether doing transactions or making investments in Taiwan, is bound by various restrictions. This article will focus on the “recognition of foreign companies” and “restrictions on the terms of preferred shares.” 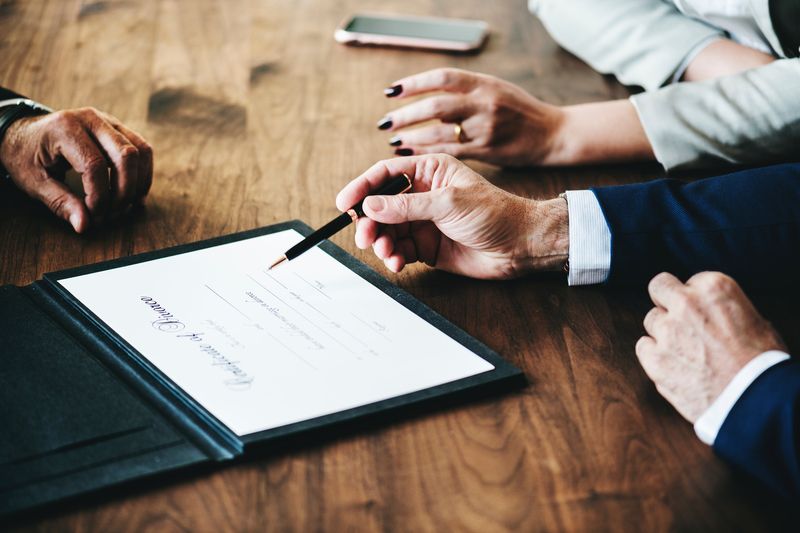 Prior to the amendment, a foreign company may only be granted legal personality under Taiwanese laws only if it is recognized by the competent authority upon confirmation that the company has been dully established abroad. (Article 4 of the Pre-Amendment Company Act provided “The term “foreign company” as used in this Act denotes a company, for the purpose of profit making, organized and incorporated in accordance with the laws of a foreign country, and authorized by the R.O.C. Government to transact business within the territory of the Republic of China.”) It has always been the view of the authority that a foreign company is required to be “recognized” to have legal capacity on grounds that this arrangement could ensure transactional order in Taiwan.

However, the “recognition requirement” might be an overreaction as its ability to filter out “fake companies” may over-rated, especially at a time when multinational transactions have become the norms; on the other hand, the recognition requirement also represented a systematic underestimation of the ability of domestic companies to discern the authenticity of their foreign counterparts.  In order to be recognized, these foreign companies have to go through cumbersome procedures, including setting up a branch and conducting actual operation in Taiwan. Failure to meet such requirement means the company will be regarded as having no legal capacity in Taiwan, making it extremely unsafe to continue their businesses here as this lack of legal capacity could cause many problems. For example, the company will not be able to secure their credit rights through asset encumbrance (share pledge, real estate mortgages, liens on personal property, etc.). If there is a dispute, there are more hurdles in litigation procedures. In one past case, an unrecognized foreign company brought a criminal case against a Taiwanese individual for theft of trade secrets, but the court refused to take the case on grounds that this foreign company did not have legal capacity to initiate such legal proceeding because it did not complete the recognition process.

Regarding the internal arrangement of a Taiwanese company invested by foreign companies, the restrictions on the terms of preferred shares are also out-of-touch with today’s internationally prevailing practices.” Before the 2018 Major Amendment, Article 157 of the Company Act provided that a company limited-by-shares may include in its Articles of Incorporation provisions concerning “order of, or restriction on, or no voting right on the exercise of voting power by special shareholders.” However, the most pivotal “special voting power” i.e. veto power over specific matters (so-called “golden shares”) or multiple-votes shares, was not included. Authority used to interpret Article 157 narrowly and disallow companies to make such arrangement as it is deemed to violate the “principle of equality of shareholders.” Through issuing interpretations and denying companies with such arrangement at corporate registration, the authority indirectly imposed restrictions on preferred shares.

However, it is common in cross-border investment practices for an investor to use “special voting power” as a means to exert control or oversight over the company. The authority’s restrictive approach allowed little room for these foreign investors to supervise and control investee with few options, such as changing it into a “closely held company” or binding it through a shareholders agreement (the enforceability of which was also dubious before the 2018 Major Amendment). This inevitably results in frustrated investors feeling like their companies are beyond reach, and eventually more legal disputes down the road.

After the amendment, the “recognition requirement” is finally scrapped. Article 4 now provides, “[a] foreign company, within the limits prescribed by laws and regulations, is entitled with the same legal capacity as an R.O.C. company.” In addition, Article 157 is also amended to explicitly permit the arrangement of “golden shares” and “multiple-vote preferred shares” in the articles of incorporation. It is believed that these two major changes will provide strong incentives and safeguards for foreign companies to continue doing businesses or making investments in Taiwan.

To ensure smooth implementation of the new law, the government should review regulations to see whether there is a need to modify them accordingly. After all, the amendment of the Company Act only marks the beginning, it is still up to the administrative authorities to bring the legislative’s intentions of “meeting up with international standards” into reality.

Analysis of the 2018 Amendments to the Company Act- “TPPC Provision” Battle...

Analysis of the 2018 Amendments to the Company Act (No.2)
Scroll to top