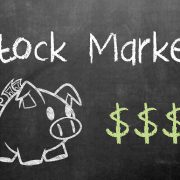 Analysis of the 2018 Amendments to the Company Act (No.2) – Is “Shares without Par Value” the Elixir for Fund-Raising and Cash Flow Management?

For a non-public company limited-by-shares, the ability to raise funds and manage raised funds wisely is crucial when the intrinsic value per share is less than the “par value”, which may occur for a startup or a company in poor operation. Under the Company Act, issuing par value shares at discount is generally not permitted. If the par value was set too high, this means investors will inevitably be stuck with overpriced shares immediately when they purchase shares at par value. The result is a lose-lose situation where investors stay far away from these companies that are in desperate need of a capital injection. 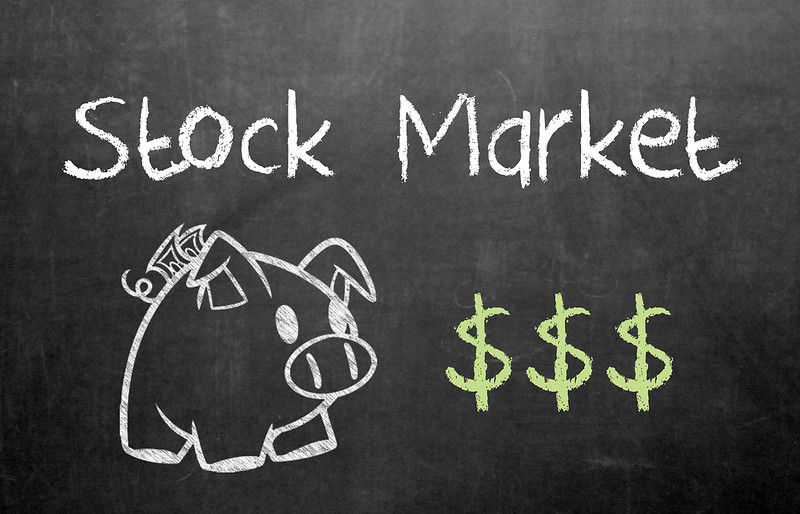 Stock Market by GotCredit is licensed under CC BY 2.0

There was, in fact, no minimum statutory requirement of par value under the previous Company Act. Companies are theoretically free to set an extremely low figure to prevent the scenario discussed above from happening. However, the Ministry of Economic Affairs (MOEA), gilded the lily through its interpretation letters, requiring all companies limited-by-shares having par value shares to set a par value of NT$1 or more. This requirement deprives the companies of freedom to set an extremely low par value, and in turn, leads to potential difficulty in fund-raising.

The biggest difference between shares “with” and “without par value” is the flexibility to negotiate on price between the company and potential investors. As explained above, the price is reflective of the evaluation and expectation of the value of the company as determined by the investors. Thus, the aforementioned “stuckholder” problem is much unlikely to occur, which in turn increases the likelihood of a successful fund-raising deal.

In the 2018 Major Amendment, the scope of “shares without par value” was extended to include all non-public companies limited-by-shares. Meanwhile, the Ministry of Economic Affairs (MOEA) removed the minimum requirement of $1 for setting par value. The combined effect of the two changes is that all non-public companies limited-by-shares now have the option to issue “shares without par value” or shares with extremely low par value when in a pinch of financial difficulty.

However, is “shares without par value” the panacea for everything? While it is true that there will be more flexible for companies and investors to negotiate on a price that both sides agree on, this may not always be an easy task. If there is a huge discrepancy between the perceived valuation of the company, and the two parties struggle to reach consensus, the adoption of “shares without par value” under the 2018 Major Amendment may not be helpful at all.

Pursuant to Article 237-1 of the Company Act, a company is required to set aside 10% of the company’s profit (after-tax) to “annual mandatory legal reserve” in its year-end financial accounts until the total amount of such legal reserve meets the “paid-in capital” of the company.  This legal reserve essentially can only be used to offset the company’s losses. While it is true that it can be distributed back to the shareholders where the company suffers no loss, a sum of 25% equivalent to the total paid-in capital is exclusively reserved for offsetting losses. By contrast, although “share premium account” serves the same purpose in principle, ALL of it can be re-distributed to shareholders when the company suffers no loss. As can be seen, the company has greater flexibility in utilizing the latter than the former.

In our example, Company A’s (with shares without par value) minimum legal reserve will increase by NT$ 1 million, of which NT$ 250,000 can only be used to offset financial losses but cannot be distributed as dividends. On the other hand, Company B’s minimum legal reserve only increases NT$100,000 (with NT$ 25,000 reserved) while the NT$ 900,000 in share premium account can be distributed back to shareholders if there is no loss. Thus, the introduction of “shares without par value” in fact may restrict the ability of the company to make use of their capital and free cash flow if the company is making net profit.

While we can certainly draw lessons from other jurisdiction’s experience, it is still necessary to comprehensively examine and review the compatibility of a new scheme with existing local regulations when introducing it into Taiwan.  Otherwise, not only the original purpose cannot be served, further negative implications might arise. A good intention to solve the problem might end up with a change for the worse.

Analysis of the 2018 Amendments to the Company Act (No.1)

Analysis of the 2018 Amendments to the Company Act (No.3)
Scroll to top