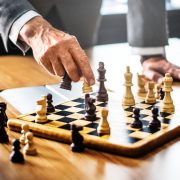 Long before the amendment of the Company Act cleared the Legislative floor in July 2018 (the “2018 Major Amendment”), proxy fights and disputes over director elections in Tatung, a well-known Taiwanese public company, has been ongoing and drawing media attentions. After the 2018 Major Amendment went into effect last November, there have been rumors that the control of Tatung would be changed. Shareholders from the “market faction” openly stated that they would continue to increase their shareholding position and propose a roster of director candidates pursuant to the newly added Article 173-1 and 192-1 of the Company Act, which enable them to convene an extraordinary shareholders’ meeting with 50% or more of the shares, so as to win over control of the company. 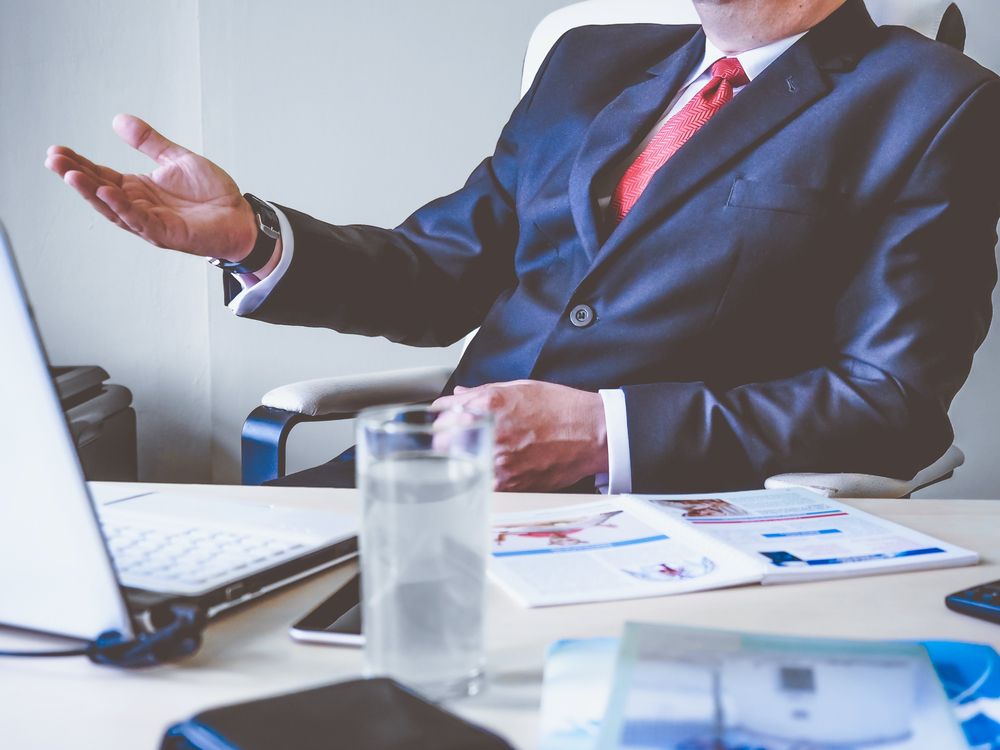 Prior to the 2018 Major Amendment, only shareholders who “have continuously held 3% or more of the issued shares for a period of one year or longer” or “hold 3% or more of the issued shares” may convene a shareholder’s meeting on their own.  While the threshold is not high in itself, there have been few instances where such meetings were held in practice. In fact, it took ten years after the enactment of the original rule for the first instance to occur. The main reason is that the aforementioned 3% threshold is premised on a situation where “board of directors fails or cannot convene a shareholder’s meeting.” Even if the shareholders are legally authorized, prior approval of the Ministry of Economic Affairs (MOEA) is still required. Therefore, it is extremely difficult for the shareholders to exercise their statutory right and convene a shareholders’ meeting by themselves.

A common scenario in a proxy fight was that shareholders from the “market faction” would submit a roster of director candidates prior to a shareholders’ meeting convened by the board of directors in hopes of gaining control of the company by re-electing directors. However, the board of directors, when reviewing the qualifications of potential candidates, may establish very stringent procedures when examining the supporting documents of those candidates nominated by the “market faction” shareholders and disqualify them, depriving them of the chance to even be nominated.  This was exactly what happened in the re-election of directors in Tatung in 2017. Dissatisfied with the result, the “market faction” shareholders brought the case to Taipei District Court in October last year, where the board of director’s review on director candidates was held to be illegal and thus any decision made in that meeting was nullified. While the case is still pending appeal, it nonetheless cast doubt on the legality of the sitting directors’ authority to manage the company.

In light of this, the 2018 Major Amendment added Article 173-1 to the Company Act, which provides that shareholders continuously holding 50% or more shares of the company for three months or longer may convene a special shareholders’ meeting without approval of the board of directors or the MOEA, giving them an opportunity to have a direct impact on the management of the company. Meanwhile, Article 210-1 was introduced to make sure that when such meetings are held, shareholders will have access to the roster of shareholders so as to serve proper notice as required by the Act. Major changes were also made to relevant regulations on nomination of directors (Article 192-1 as amended). Non-public companies are now within the scope of the Act. Two changes were made. First, nominated candidates and their nominators are no longer required to submit supporting documents. Second, the requirement that the board of directors or others who have the power to convene such meetings shall review the roster of director candidate was deleted. As such, the scenario in the Tatung case is much less likely to occur again.

However, shareholders from the “market faction” aiming for control of the company should not celebrate too early as rumor has it that Taiwan Financial Supervisory Commission (FSC) is planning on imposing more stringent regulations over foreign securities investors whose shares are held collectively in a custodial bank. If such foreign investors wish to convene a meeting under Article 173-1, there are two additional requirements: (a) each of them continuously holds shares for more than three months, and (b) there is a unanimous consent to attend such meeting. From a legal point of view, where a foreign investor is registered under a custodial book-entry account on the shareholder list, the actual shareholder is not the custodian bank but each individual foreign investor who deposits their shares in the bank. Thus, the FSC requirements are not desirable as the practical implication is that if multiple foreign investors happen to deposit their shares in the same custodian bank, all of them will be subject to the three-month time requirement and must act unanimously. Where the foreign investors fail to reach consensus, their opportunity to get themselves in the driver’s seat would be largely diminished.

Having said that, the 2018 Major Amendment did enhance right protection of the shareholders and increase their odds in a proxy fight, which is not necessarily a bad thing for those companies that are controlled by minority shareholders who performed poorly over a long period of time. As the shareholders’ meeting season approaches, it remains to be seen how the new law will be implemented. If the FSC can clear up concerns over additional requirements imposed on foreign investors, it will be beneficial to avoid unnecessary litigation and the development of corporate governance in Taiwan.

Analysis of the 2018 Amendments to the Company Act (No.4)