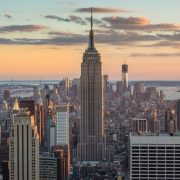 Under Taiwanese corporate laws, the chairman of the board of directors serves multiple roles and is vested with many discretionary authorities. The chairman convenes and presides over the meetings of the board, has power to represent the company and to act on behalf of the company, and the company’s internal limitation of chairman’s exercise of such power is not a defense against a third person’s reliance on the chairman’s apparent authorities. The chairman can and usually does control and dictate operations of a company, however, we also expect the chairman to lead a sound corporate governance and to balance the interest among shareholders, directors and the company, and concentration of all powers on the chairman may be detrimental to these desirable goals. 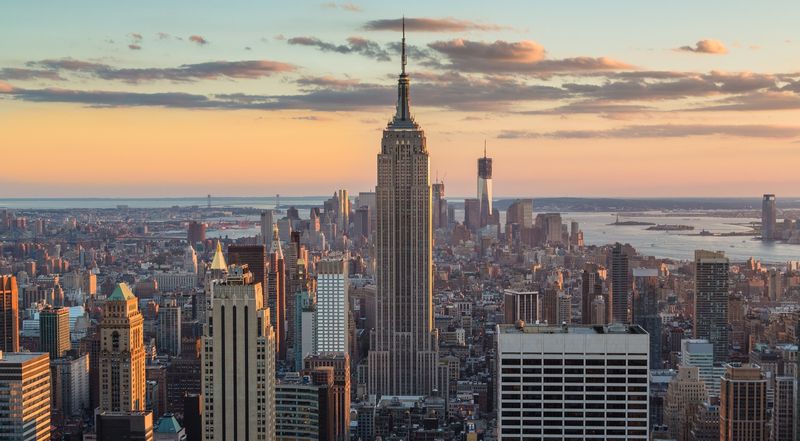 Empire State – New York City by Sam valadi is licensed under CC BY 2.0

Power tends to corrupt, and absolute power corrupts absolutely. Before the 2018 amendment, the design of the past-applicable Company Act (the “Past Act”) makes it almost impossible for outside shareholders to replace the chairman, and there were many unfortunate cases where the chairman pursued his own interest by abusing his powers, rather than being as a promoter of good corporate governance.

On January 9, 2017, Yu sent a letter to TPPC and the chairman of TPPC, namely Chien, requesting to include her proposal to dismiss the chairman and to reelect one thereafter in the agenda of January 20, 2017 board meeting. Chien, by using his authority as the chairman of TPPC, quickly decided to cancel the January 20, 2017 board meeting instead of including this proposal in the meeting agenda. Since then, Chien refuse to convene any board meeting in order to protect his “throne”, sending TPPC’s operation into disarray. Ru-Shun Chen, a TPPC supervisor siding with the Market Faction, then used Chien’s cancellation of board meeting as a reason to convene an extraordinary shareholders meeting on March 13, 2017.

While the throne was shaken and at stake, suddenly a glimmer of hope came in. On February 3, 2017, Chien asked Ming-Jhe Li, who was a corporate representative supervisor designated by Howarm Company (和旺), to resign and asked Howarm Company to designate someone else to fill the vacancy pursuant to the corporate representative director / supervisor rules under the Company Act. Then, the newly designated supervisor even summon another extraordinary shareholders meeting to be held at the end of March.

Ming-Jhe Li’s resignation, under the Article 26-3 of the Securities and Exchange Act, would result in Ru-Shun Chen’s discharge. Article 26-3 requires a public company to have at least one or more supervisors having no spousal relationship with any of that company’s directors. Because Ru-Shun Chen was a spouse of one of TPPC’s directors, she would be automatically discharged once the Ming-Jhe Li resigned. Because all supervisors of TPPC were discharged, the board would be required to convene an extraordinary meeting of shareholders to elect new supervisors within 30 days, in this case no later than April 4, 2017.

Ru-Shun Chen still insisted that she remained a supervisor of TPPC and proceeded to hold the March 13, 2017 extraordinary shareholders meeting, which makes the dispute even more complicated. Whether this meeting was valid has been argued by both the Market Faction and the Management Faction. The deadlock of corporate control battles of TPPC was finally resolved in June 2017, after the Management Faction sold most of its shares to the Market Faction. TPPC’s stock price suffered greatly and business operation was adversely affected, all because of a Chairman abuses of his power by refusing to hold a board meeting.

Article 203-1, as amended, will give discontent outside directors a way to convene a board meeting to avoid the chairman’s refusal to convene a disadvantageous meeting and the disruption upon the company’s operation arising from such refusal. These discontent outside directors, however, still need to meet the quorum of two-thirds of total directors for electing a chairman provided in Article 208 Section 1 of the Company Act. 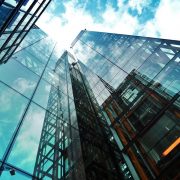 Analysis of the 2018 Amendment to the Company Act - “Tatung Provision” (Series No.3)
0 replies

Analysis of the 2018 Amendment to the Company Act – “Tatung Provision”...

Analysis of the 2018 Amendments to the Company Act (No.1)
Scroll to top