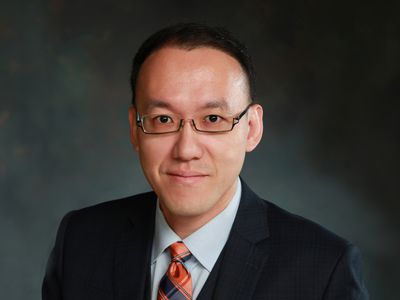 Seetoo has substantial experience in assisting public companies in Taiwan to conduct Rule 144A and Regulation S offerings of global depositary receipts, convertible bonds and overseas securities. He has represented and advised numerous local capital market transactions, including Taiwan initial public offerings by foreign holding companies and the issuing of Taiwan depositary receipts. Seetoo has handled a number of cross-border mergers and acquisitions on behalf of domestic or foreign companies in Taiwan, and has assisted a known foreign listing company to conduct internal investigation regarding the violation of ethical rules raised the employees of its subsidiary.

Seetoo was an editorial member of the University of Illinois Journal of Law, Technology & Policy during the 2006-2007 academic year, the first Taiwanese editorial member since the journal’s inauguration issue in 2001.

Prior to joining Innovatus Law, Seetoo was a senior associate at Jones Day. He is qualified to practice in California and is fluent in Mandarin Chinese, English and Taiwanese. He also regularly gave lectures and taught classes in several domestic colleges (including Academia Sinica, the Taipei National University of the Arts, the Chinese Culture University, the Soochow University, the National Central University, and the National Taiwan University of Science & Technology) and in the Taiwan Venture Capital Association, Taiwan Corporate Governance Association and his topics include mergers & acquisition commercial contract drafting, antitrust laws, Securities Laws startup laws and empirical studies of law.

Other Columns (in Chinese)

The State Bar of California