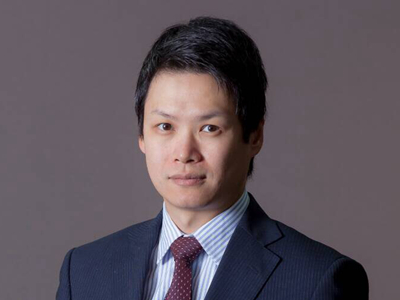 Derek T.C. Sun has extensive experience in corporate, construction, government and regulatory litigation, as well as in commercial dispute resolution.

In the field of corporate law, Derek has represented well-known listed companies involved in proxy contest in litigations concerning the legality of shareholders’ and directors’ meeting and the election of directors, preliminary injunctions, etc. Besides, he represented a U.S. industrial group in an international arbitration at ICDP-AAA, dealing with a contractual dispute arising from a cross-border transaction. Also familiar with telecommunication regulations, Derek has represented the cable and telecom industries in negotiations with regulators and advised media clients on investment, listing, merger, antitrust, and fair competition matters.

Derek is well-experienced in the emerging areas of electricity, energy, environmental law, and infrastructure. He not only provides clients with solid legal advice, but has participated in several government-funded research projects. He represented and advised clients on the Taiwan Electricity Act as overhauled in 2016, the Green House gas emission regulations, and other laws and regulations for public utilities. He also represented independent power plants in a high-profile litigation against governmental agencies for rate adjustment in the power purchase agreement.

Derek T.C. Sun worked for Baker & Mckenzie and Jones Day before joining Innovatus Law. He previously served as the Deputy Secretary-General of the Taiwan Bar Association.

Other Columns (in Chinese)