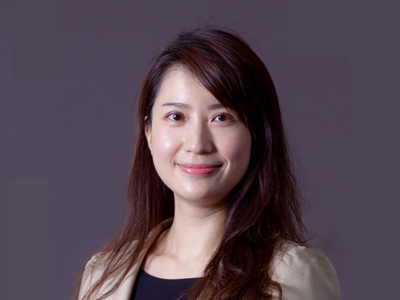 Marine Yang has focused her practice on capital markets, financial regulatory works, financing transactions and mergers and acquisitions. She is experienced in advising corporate governance, legal compliance, business restructure, and investment planning, joint venture and business cooperation issues. She is also acting as a lecturer for Taiwan Corporate Governance Association.

She has substantial experience in representing foreign or PRC-based enterprises in making inbound investments and M&A transactions. She has been active in advising well-known foreign corporates and banks in their fund-raising activities in the Taiwan capital market, including offerings of debt instruments (e.g., Formosa Bonds) and IPOs. She has in-depth knowledge and experience of financial regulatory framework and financing transactions and has a strong record in assisting in establishment of a local branch of a reputable international bank and equity financing in a high-profile M&A deal. Marine is also experienced in advising Taiwan public companies or Taiwan-based enterprises in their global offerings and listings.

Marine was a senior attorney at Lee and Li, before joining Innovatus Law. She is fluent in Mandarin Chinese, English and Taiwanese.