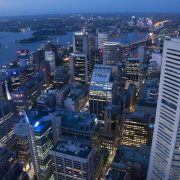 Amendment to Sections 1 and 2 of Article 156 and the addition of Article 156-1 paved the way to the full liberalization for a company limited-by-shares to issue shares without par value, another significant change in the 2018 Amendment to the Company Act. 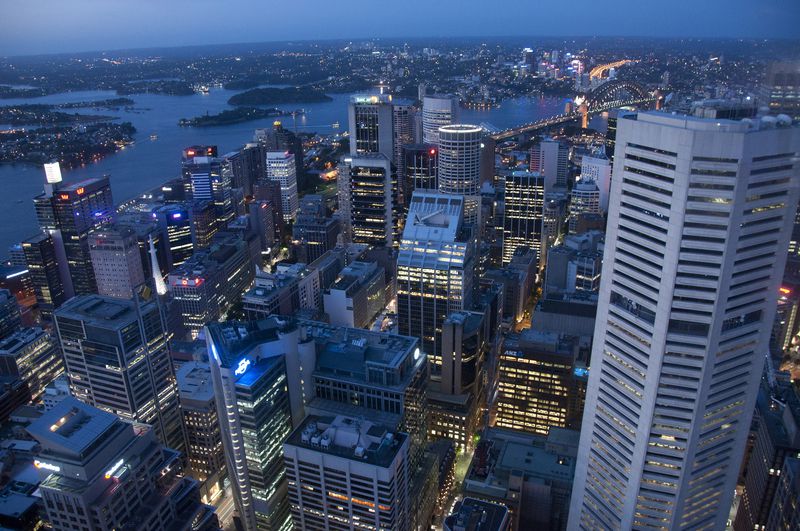 By using shares without par value, founders and key persons of a newly incorporated closely-held corporation would enjoy the benefit of securing a large number of shares by contributing minimum amount of cash. For example, if a company elects to have shares without par value instead, it may legally issue 1,000 shares for NT$5, which means that company received NT$0.005 per new shares issued. The company may then issue new shares to outside investors at a higher per share price based on the “intrinsic value” determined by such investors.

It should be noted that, however, the Ministry of Economic Affairs (MOEA) through its interpretation letters, has for a very long period of time required all companies limited-by-shares having par value shares to set a par value of NT$1 or more. Because issuing par value shares at discount is generally not allowed (see Article 140), this means when that company issues new shares for cash consideration, it cannot receive fewer than NT$1 per share. Only very recently, MOEA decided to relax the par value requirement by permitting companies to fix a par value as low as NT$0.01 in conjunction with the proposed 2018 Amendment to the Company Act.

Problem I: It is difficult for companies issuing shares without par value to convert into an “ordinary” company

Problem II: The mandatory legal reserve for companies issuing shares without par value is potentially much greater than all other types of companies

The second problem is that the 2015 Amendment did not eliminate the need to set aside an annual mandatory legal reserve in its year-end final accounts, which equals to 10% of the company’s after-tax “surplus profit” under Article 237, nor did it make any special rules for companies issuing non par value shares. The Company Act requires all companies to set aside this mandatory legal reserve every year until the total amount in the legal reserve equals to that of the “total capital,” which means the total paid-in capital. The amount in the legal reserve account cannot be freely disposed by the company, will remain on the company’s financial statements and may only be used to offset future losses.

Now, the notion of the “total capital” essentially means the product of the total number of shares issued and the par value, and was originally understood and applied only in the context of shares with par value. Given that the 2018 Amendment did not modify or adjust the concept the “total capital,” it remains to be seen how MOEA and the court interpret the concept as applied to companies having shares without par value. Should MOEA interpret the total authorized capital in the context of shares without par value as “total capital as received by the company in all prior issuances of new shares”, this interpretation would have serious negative impacts upon a company’s ability to control the free cash flow generated from its business operation.

To illustrate the above negative impact, imagine there are two promising startup companies, A and B, in the same industry. Company A authorized to issue 10,000,000 shares with NT$0.01 par value when it was incorporated, and Company B authorized to issue 10,000,000 shares without par value. After several years, both companies demonstrated very promising prospects, and a venture capital fund wishes to invest in both companies at the same valuation per share (NT$5 per share) for receiving the same number of shares – say 1,000,000 shares.

Assuming everything else about these two companies being equal, the paid-in capital of Company A will only increase by NT$0.01 per new share and the rest NT$4.99 will be credited into the share premium account as provided in Item 1, Section 1 of Article 241, while the “total capital” of Company B will increase by NT$5. This means if Company A makes profits, it will only have to set aside a maximum of NT$100,000 as its legal reserve and then freely use any cash it earned thereafter. Company B will have to set aside more than NT$5,000,000 as its legal reserve before it can freely use its surplus cash on its business operations.

Problem III: Paid-in capital is no longer the correct measurement for the size of a company

The third problem is that under the Company Act and the MOEA’s regulations, the scale of a company limited-by-shares is determined by the amount of its paid-in capital. MOEA now requires all companies with more than NT$30,000,000 paid-in capital should have its annual financial statements audited by a CPA. The rationale behind this regulation is that as a company grows larger, it will have more stakeholders and more complex operation, and improving the credibility of the financial information of these “larger” companies can be beneficial to the general public. However, it will be misleading to tell whether a company is large or small solely based on the share capital it received in past issuances, and as illustrated by the example above, the introduction of shares without par value and “very low” par value shares only exacerbate the situation.

Therefore, for people who intend to incorporate a company limited-by-shares in Taiwan, we would urge them to carefully consider whether to choose shares without par value or “very low” par value shares based on the expected long-run cash flow that would have been generated by the business operation before making the final decision.

Analysis of the 2018 Amendment to the Company Act – “SOGO Provision” (Series...

Analysis of the 2018 Amendment to the Company Act – “Tatung Provision”...
Scroll to top