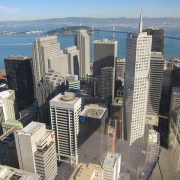 Analysis of the 2018 Amendments to the Company Act (No.4) – What the directors need to know

In the 2018 Major Amendment to the Company Act of Taiwan, multiple changes were made to relevant regulations regarding “directors and board meetings.” The newly added Article 203-1 enables a majority of directors (more than 50%) to convene a board meeting, received much attention due to the proxy fight of Taiwan Pulp & Paper Corporation (the “TPPC”) and was dubbed “TPPC Rule.” 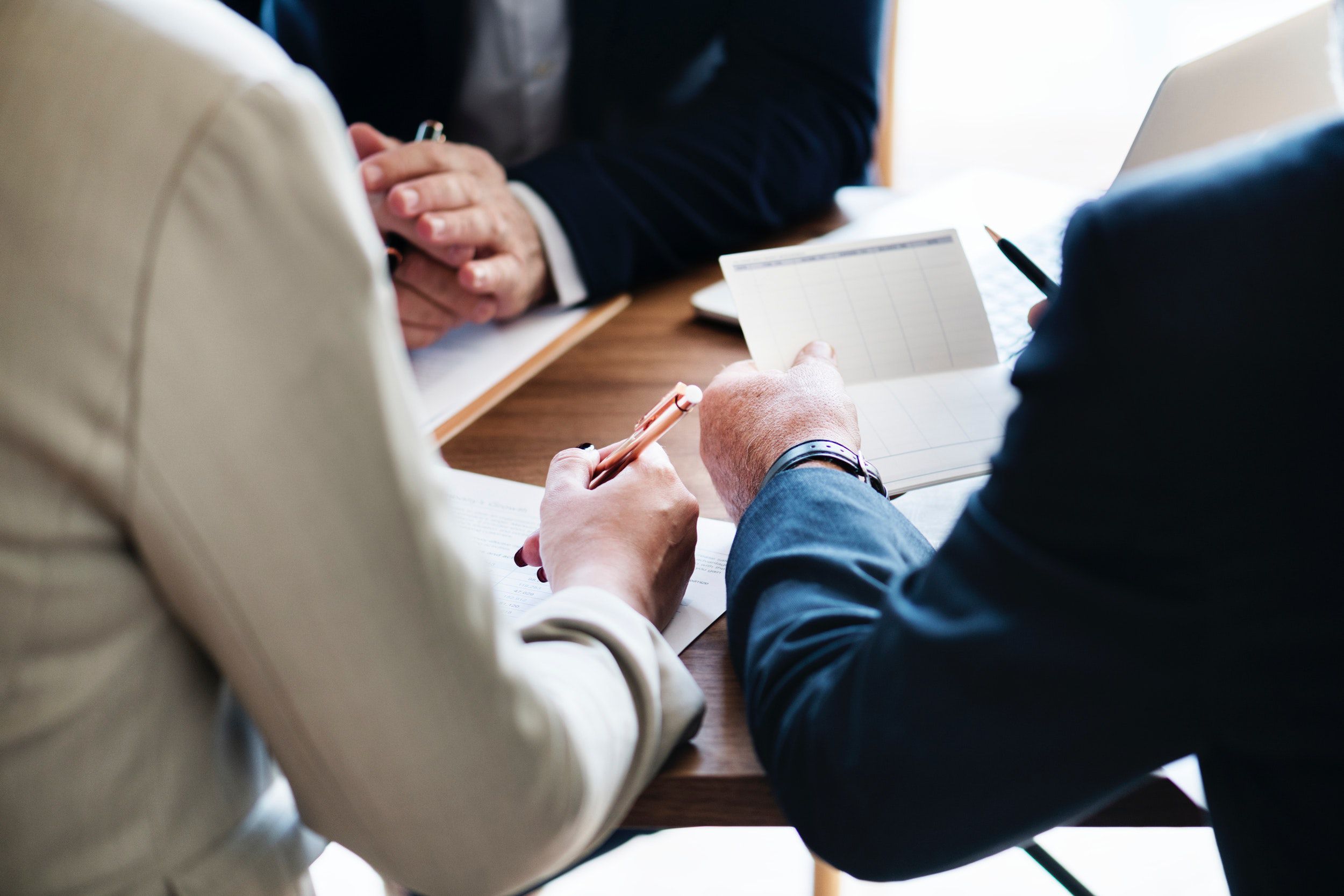 350 Cal From Higher Up by Chris Hunkeler is licensed under CC BY-SA 2.0（封面）

The TPCC dispute arose from the then chairman’s refusal to convene a board meeting for the sake of keeping his own position. TPPC was thrown into a deadlock because of the inability to hold a board meeting and nearly delisted by the Taiwan Stock Exchange as TPCC could not produce the financial reports without the board approval. This led to extreme anxiety and concerns among the shareholders, who later brought a criminal case against the chairman for breach of trust.

Prior to the amendment, the Company Act vested the power to convene a board meeting exclusively in the chairman. Meetings convened by other directors without the chairman’s approval are generally regarded as invalid as it violates statutory procedures, and any decision made in such invalid meetings would be null and void. Therefore, if the chairman insists not to convene a meeting, the entire company will be locked in a stalemate. Article 203-1 was introduced to address this problem, which provides that the majority or more of the directors may file a written proposal to request the chairman to convene a board meeting. If the chairman fails to do so within 15 days after the request was made, the proposing directors may convene the meeting on their own.

Anyone serving as a director of a Taiwanese company should also note the following changes in the 2018 Major Amendment:

Loosen regulations on convening board meetings

In order to increase the flexibility of convening board meetings, the law now requires a three-day meeting notice to be given to each director, instead of seven. In addition, a non-public company is permitted to explicitly provide in its articles of incorporation that if it is agreed by all directors, they may exercise their voting powers by written consents, without holding an actual meeting.

Prohibiting directors from frequently appointing other shareholders to attend board meetings

Previously, the Company Act permitted directors residing abroad to appoint another shareholder to regularly represent him/her in board meetings through a written proxy. The 2018 Major Amendment now allows board meetings to be held via video conferencing, the shareholder regular proxy provision would then be clearly inconsistent with the director’s obligations to attend meetings and weigh in on the discussion. Thus, it was repealed in the amendment, meaning that directors who reside abroad are required to either attend the board meetings in person or via video conferencing.

A common scenario in a company proxy fight was that when the supervisors or shareholders who met the statutory requirements intended to convene a shareholder meeting, they were often unable to exercise this power because they were denied access to the shareholders’ roster and thus could not serve meeting notices to current shareholders. After the amendment, Article 210-1 explicitly requires a company or its shareholder service agent to provide the roster of shareholders to authorized conveners. Failure to comply will lead to a fine of up to NT$2,400,000 for a director of a public company.

In addition, Article 206 provides that where the spouse, a blood relative within the second degree of kinship of a director, or any company which has a controlling or subordinate relation with a director has interests in the matters under discussion in a meeting, the director will be deemed to have a personal interest and have obligations to explain to the board and abstain when necessary.

The 2018 Major Amendment is generally well-received among various stakeholders. In permitting board meetings to be held via video conferencing, it allows those non-public companies with a handful of shareholders whose membership largely overlaps with the directors, to conduct the meetings more effectively at lower cost. Changes related to a director’s regular appointment of another person to attend meetings, expansion of directors’ obligations, and a lower threshold for shareholders to initiate an action are also beneficial to bring powers and responsibilities of the directors in balance.

However, the 2018 Major Amendment missed one target – Article 203-1, which aims to prevent the chairman from deliberately not to convene a board meeting, leaves loopholes open under certain circumstances. For example, if the chairman pretends like he is going to convene the board meeting as requested, and then immediately adjourns it, even if a majority of the directors remain, decisions made afterward might still be regarded as invalid by the court. While Article 13 of the “Regulations on Board Meetings of a Public Company” does provide that “the Chairperson of the meeting may not declare an adjournment without the consent of a majority of the Directors present at the meeting”, failure to comply only leads to a fine pursuant to the Securities and Exchange Act, and does not even apply to non-public companies. It remains to be seen whether and how this potential means of escape will be closed when the law is implemented in practice.

Analysis of the 2018 Amendments to the Company Act (No.3)

Analysis of the 2018 Amendments to the Company Act (No.5)
Scroll to top